WHAT'S THE STORY BEHIND THE BEANS?

After a spicy, chile con carne party, hosted by taco bellin', we realized that beans could be used outside of a Burrito. With a love of playing games and our stupid friends, it was pretty evident that if we mixed beans, cards and wine nights something interesting might happen! Indeed, it lead to an easy to understand yet spicy party game. No brains were refried in the making of this game.


AM I TOO YOUNG OR TOO OLD TO PLAY?

Probably if your musical playlist is mainly composed of Jonas Brothers or Johnny Cash.


HOW MANY BIG MOUTHS CAN I PLAY WITH?


CAN I PLAY IF MOST OF MY FRIENDS ARE MORE STUPID THAN INTELLECTUAL?

You can but it is risky. The game may not last long enough if too many players panic when they see Pamela's brainy questions and trivia cards.

Our mission is to connect people through comedy, culture and beans to make an impact. With Beans For Change, for every game sold, we donate a bean can to local food banks.


WHERE IS YOUR GAME MADE?

We work hard to source as many parts of our game from the U.S. Around 85% of our game will come from manufactures in the United States.


CAN I PLAY WITH MY GRANDPARENTS

Playing the classic version might be a bit risqué and dangerous for their innocent hearts. But we thought about it and created a “Grandpa Approved" expansion pack that you can use to wipe out the dirty cards to play Spillin’ Beans with your family and prude friends.


MY BIG MOUTH WANTS TO SHARE A STUPID CARD IDEA, WHERE DO I SEND IT? 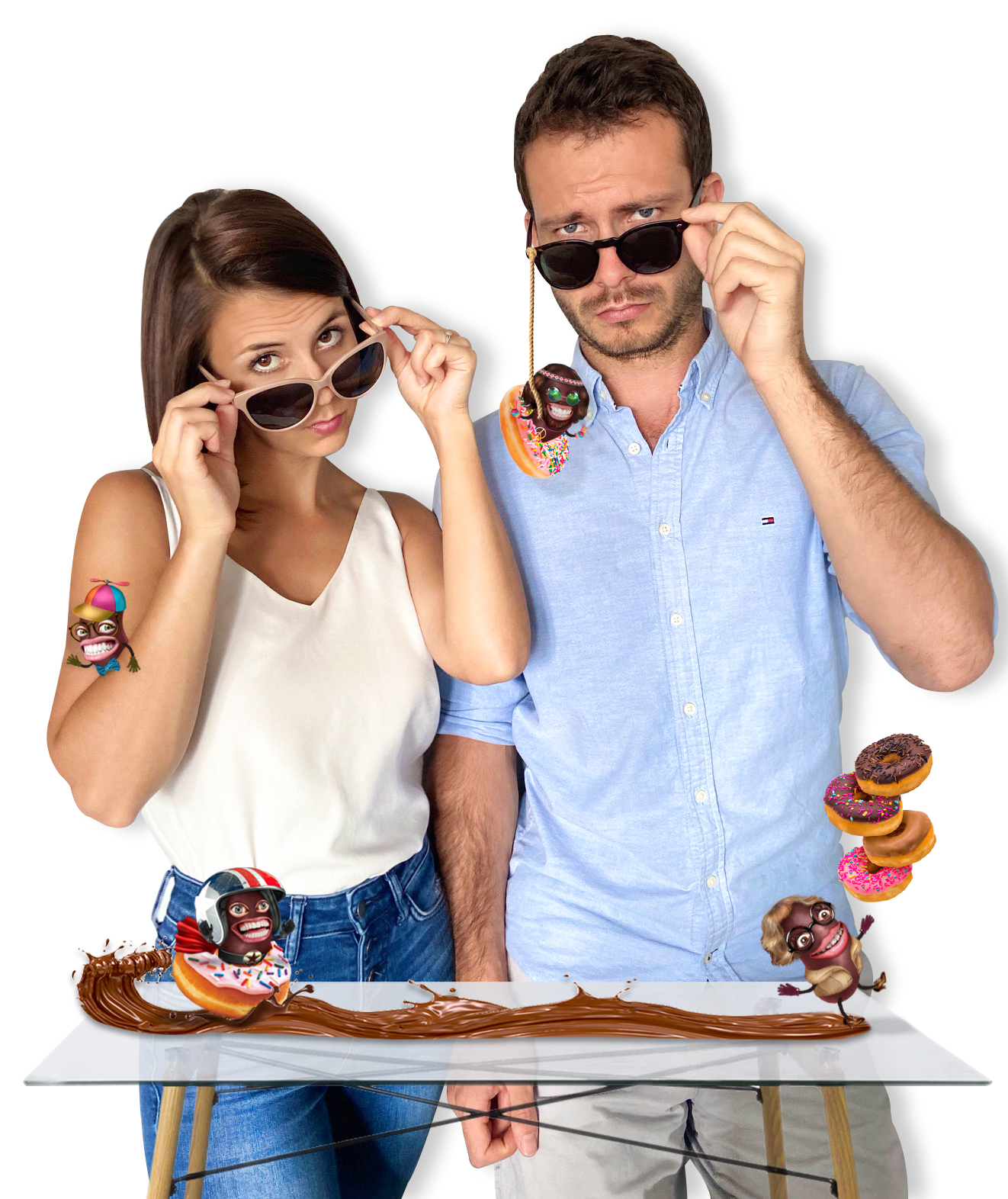